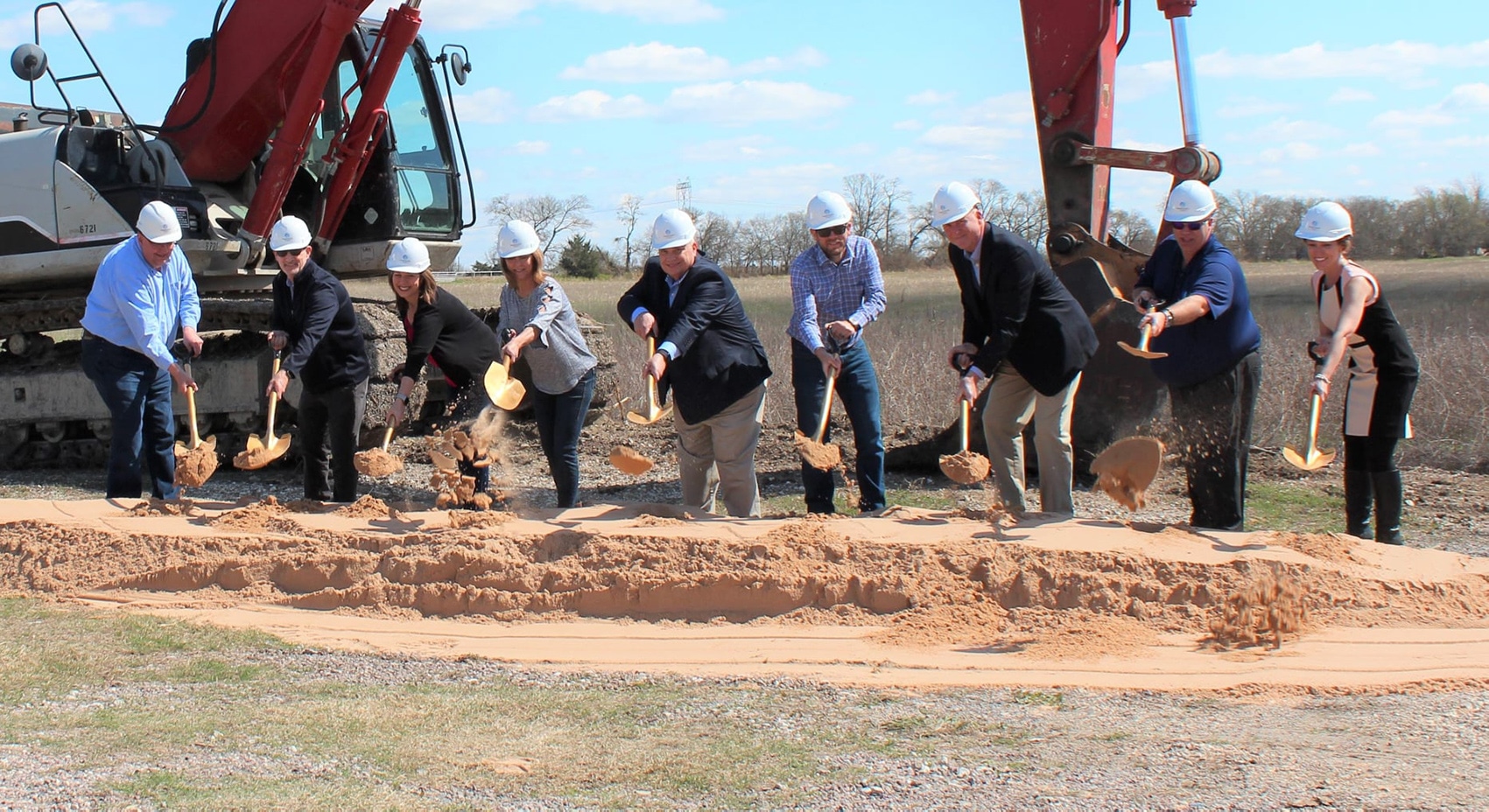 March 19 2021 was a banner day for the City of Van Alstyne and Van Alstyne Community & Economic Development. A new era in our industry was kicked off as the VACED held a groundbreaking ceremony to officially open construction on Phase II of Cold Springs Industrial Park.